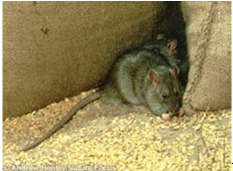 This is the most common form of rat in Ireland. 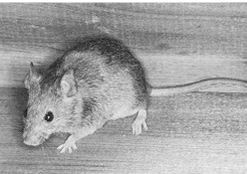 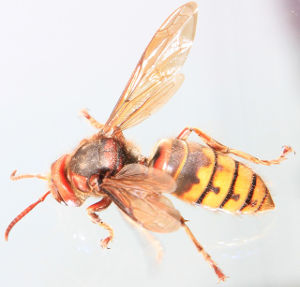 Description: Typical social wasp with male, female and worker castes, all with conspicuous black and yellow banding. Male 20-25 mm long, with longer antennae than the other castes and lacking a sting. Female (queen) about 25-30 mm long; workers smaller, around 15-20 mm long. One of several very similar black and yellow species.

Biology. Nests under the ground or in roof cavities, building a spherical, slightly cone-shaped nest from wood pulp chewed into a greyish or yellowish paper-like material. The nest is usually suspend by a short stalk from the ceiling of the nest cavity and has an entrance hole at the bottom. Nests may reach football-size during the course of a season and contain up to 5,000 or more worker wasps together with the founding queen. Wasp colonies are annual affairs and die-out each year, leaving only the young mated queens, produced at the end of summer, to hibernate over winter and start new colonies again in the following spring.

Adult wasps feed mainly on nectar and other sweet liquids, but they rear their grubs on insects which the adults capture and paralyse with their sting. The immobilized prey is carried back to the nest and fed to the young stages. This predatory activity is largely beneficial, since many of the insects killed by wasps are harmful crop and garden pests, such as caterpillars and plant-feeding beetle larvae. 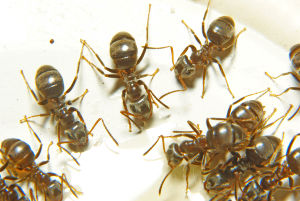 Description: The common Black ant or Garden ant has a black-segmented body 5mm long. The queen ant is 15mm long.

Distribution: Ants are found throughout the world and are active with great frequency throughout Ireland. The species has a social structure and it is the infertile females (workers) that you see away from the nest.

Ants often occur indoors during the summer months and sometimes throughout the year near fireplaces, boilers and hot water pipe runs and they are usually confined to the ground floor of a property.

The nest is situated where an even temperature can be found and this may be a long way from where the ants disappear into the structure of houses or buildings.

For this reason the nest is likely to be well out of reach of direct contact with insecticides.

Lifecycle: In late spring a mated female lays a large number of white eggs, which hatch into white larvae after three weeks. The larvae are fed by the queen and when fully grown pupate.

The first of the young become worker ants and they tend the queen and subsequent larvae. They collect food and materials for the nest and clean out excreta and inedible rubbish. They actively protect the queen and larvae and will move them to safety if threatened.

In the late summer winged and sexually mature males and female emerge from the nest in large numbers usually in the afternoons and fly away mating in the air. The males then die and a small number of females survive to found new colonies. Winged ants will emerge from many nests at the same time.

If there are two nests in close proximity they will often join together and one female will assume dominance and kill the others.

The life cycle is complete in two months and in favourable conditions the nest may persist for several years. 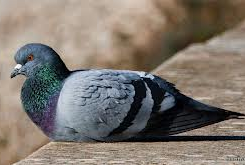 Feral pigeons have a dark bluish-gray head, neck, and chest with glossy yellowish, greenish, and reddish-purple iridescence along its neck and wing feathers. Females tend to show less iridescence than the males. The bill is dark grayish-pink. Their lifespan averages 3-5 years.

We provide innovative proofing options to prevent pigeons roosting on property, including a natural gel repellent which appears to birds as a flame and does not effect aesthetic of building. 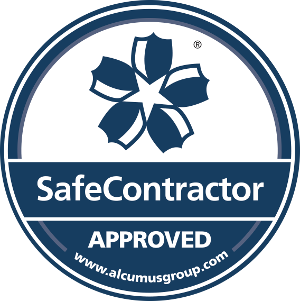 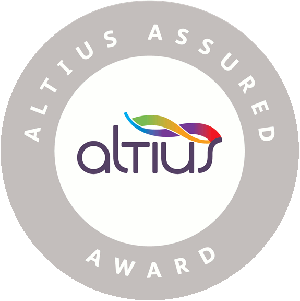 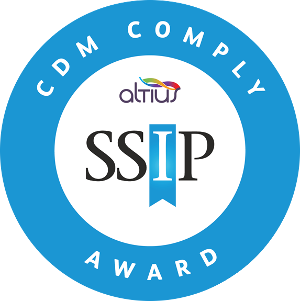 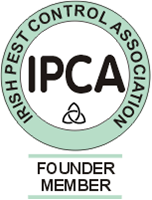 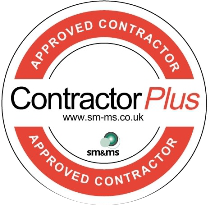